Barbie of the Month: Miss America 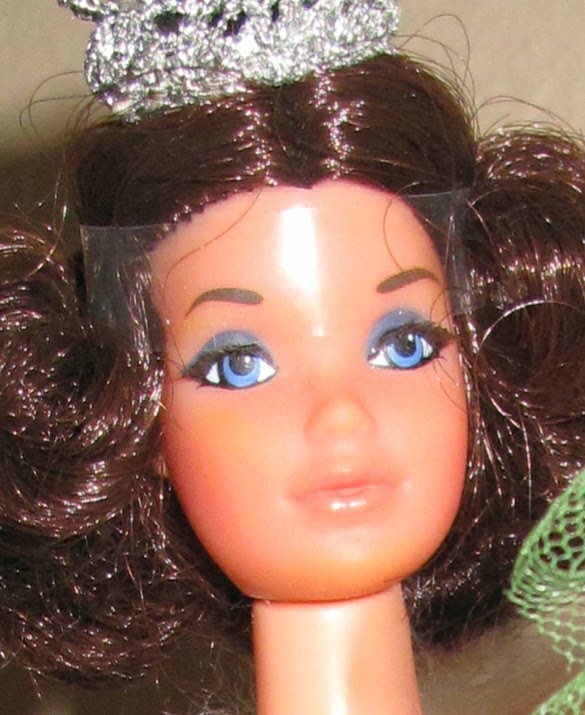 On September 12, 1971, girls everywhere were excitedly gathered around their television sets, watching the Miss America Pageant that was held live at Boardwalk Hall, in Atlantic City, New Jersey.


The annual event officially originated in 1921 in Atlantic City, and wasn’t televised live until 1954. In 2006 the show was moved to Las Vegas, Nevada, but it retuned to Atlantic City in 2013.

“Miss America represents the highest ideals. She is a real combination of beauty, grace, and intelligence, artistic and refined. She is a type which the American Girl might well emulate."

Rewinding back over forty years ago, it’s interesting to learn about the 1972 Miss America; Laurie Lea Schaefer.  She graduated with a Bachelor of Fine Arts from Ohio University in 1971, and that same year was crowned Miss Ohio.  She went on to be crowned Miss America in 1972.

She dressed conservatively, only wearing dresses and skirts to school, and did not even own a pair of blue jeans.  She wanted to be a role model.  She was very proud of her traditional beliefs.  At her very first news conference after being crowned, she stated that marijuana use leads to hard drugs; she believed we had a right to be in Vietnam, but it would be good to end the war.  She thought that abortion should be illegal, and stated that premarital sex wasn’t for her.  She went on to say that she didn’t think that women were discriminated against in America.  And she summed up her beliefs with “I think the majority of young people think the way I do, on just about everything” 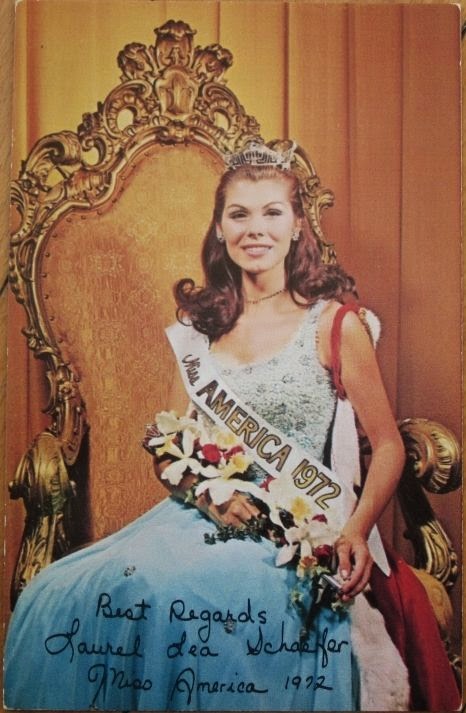 In view of Laurie’s and the pageants’ popularity, in 1972 Mattel introduce a version of Laurie in one of their four new Walk Lively line of dolls.  There was Barbie, Ken, Steffie, and Miss America.

These dolls had a walk ’n turn stand, so when they would walk using their legs, their heads would turn back and forth and their arms would swing.  The walk ‘n turn stands were all tan in color except for Miss America’s.  Her stand was white.  All the Walk Lively dolls are marked: ©1967 Mattel, Inc./U.S. Pat. Pend./Taiwan.

Miss America (stock # 3200) is a beauty.  She uses the pretty and popular Steffie head mold.  She has brunette curled hair that is parted in the middle, with blue eyes, rooted eyelashes, and bendable legs.  She’s dressed in a long evening gown which features a gold lame’, bodice with white attached taffeta skirt that has a white sheer nylon over-skirt.  She completed her ensemble with chunky white closed-toe heels, a Miss America satin sash, silver crown, and a long red cape trimmed with white faux fur.  She carries a bouquet of red roses and a silver scepter.

Also released the same year was a Kellogg’s Corn Flake promotional Miss America doll (stock #3194-9991).  Featured on the box alongside the doll was a photo of Laurie Lee Schaefer, who was promoting the offer.  With just three Corn Flake box tops and $3.00, you could send in for the promotional doll.  She arrived in the mail in a plain brown shipper box, but without the doll stand.  Everything else was the same as the store version.

In 1973 the Quick Curl dolls were released.  Quick Curl Miss America (stock #8697) was one of the five new Quick Curl dolls (the other four were Barbie, Francie, Kelly, and Skipper).   These dolls had special hair that contained teeny tiny little wires which allowed them to curl with ease. 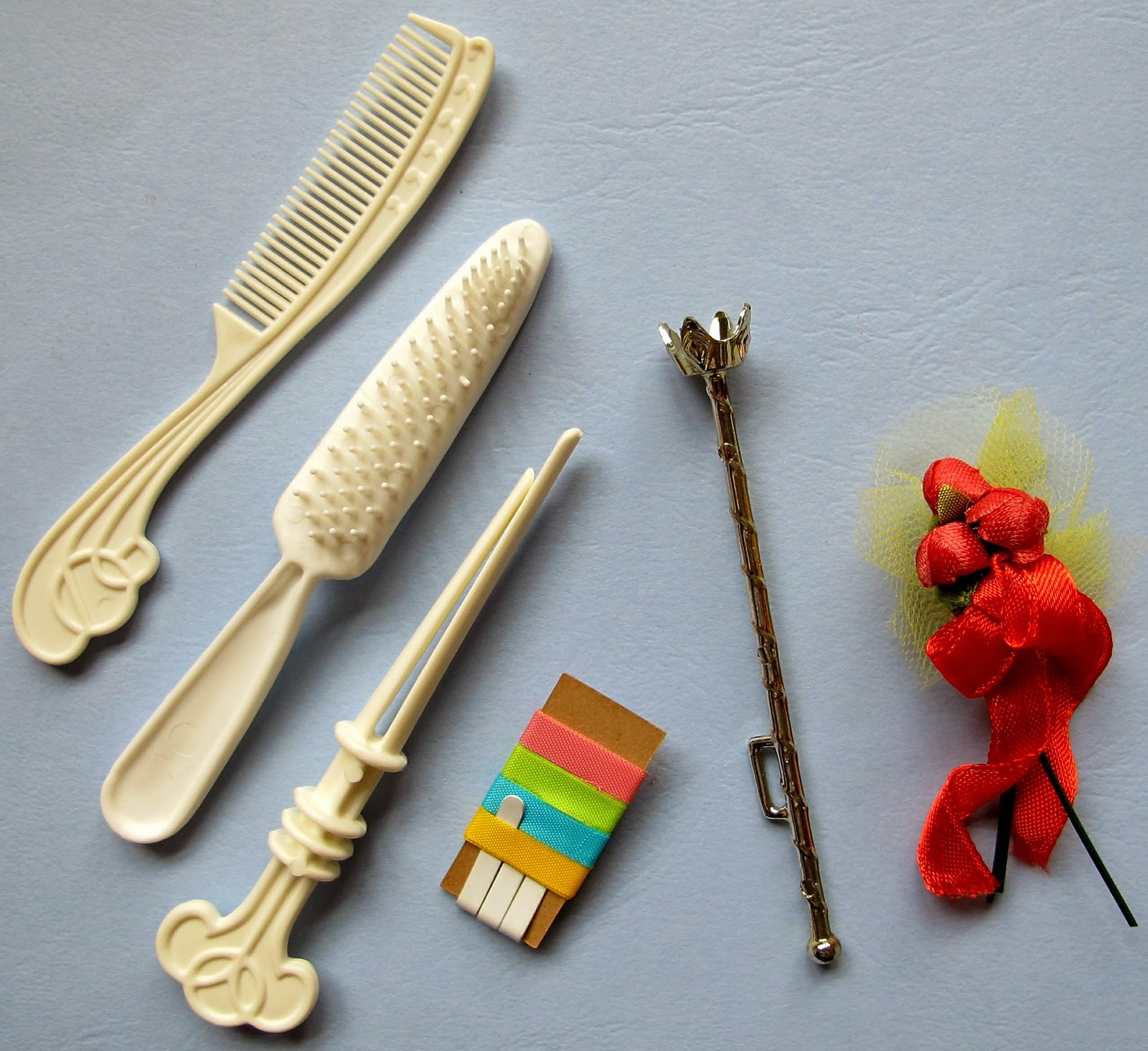 She was also available as a department store mail-order doll that came in a brown shipper box.

All of Barbie’s clothes could fit all the Miss America Dolls.  There were three very hard to find ensembles which were made specifically for her, and all were released in 1972; #3215 Royal Velvet, #3216 Majestic Blue, and #3217 Regal Red.

Having a Miss America doll in your Barbie Collection is like owning a little bit of Americana.