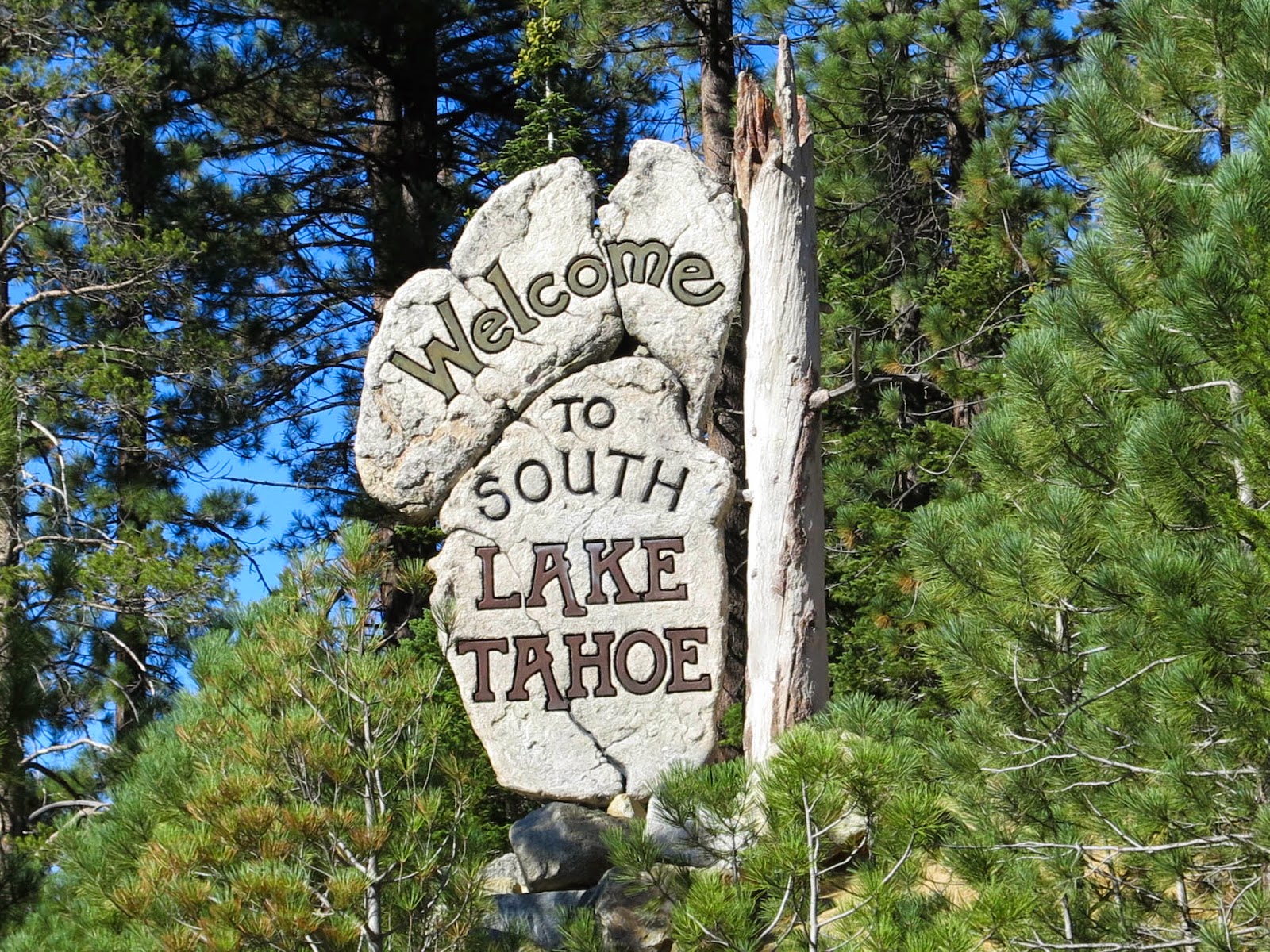 Barbie recently visited one of the most beautiful lakes in the Unites states; Lake Tahoe. It is the 2nd deepest lake (1645 feet deep) in the United States, with Oregon’s Crater Lake being the deepest (1945 feet deep). 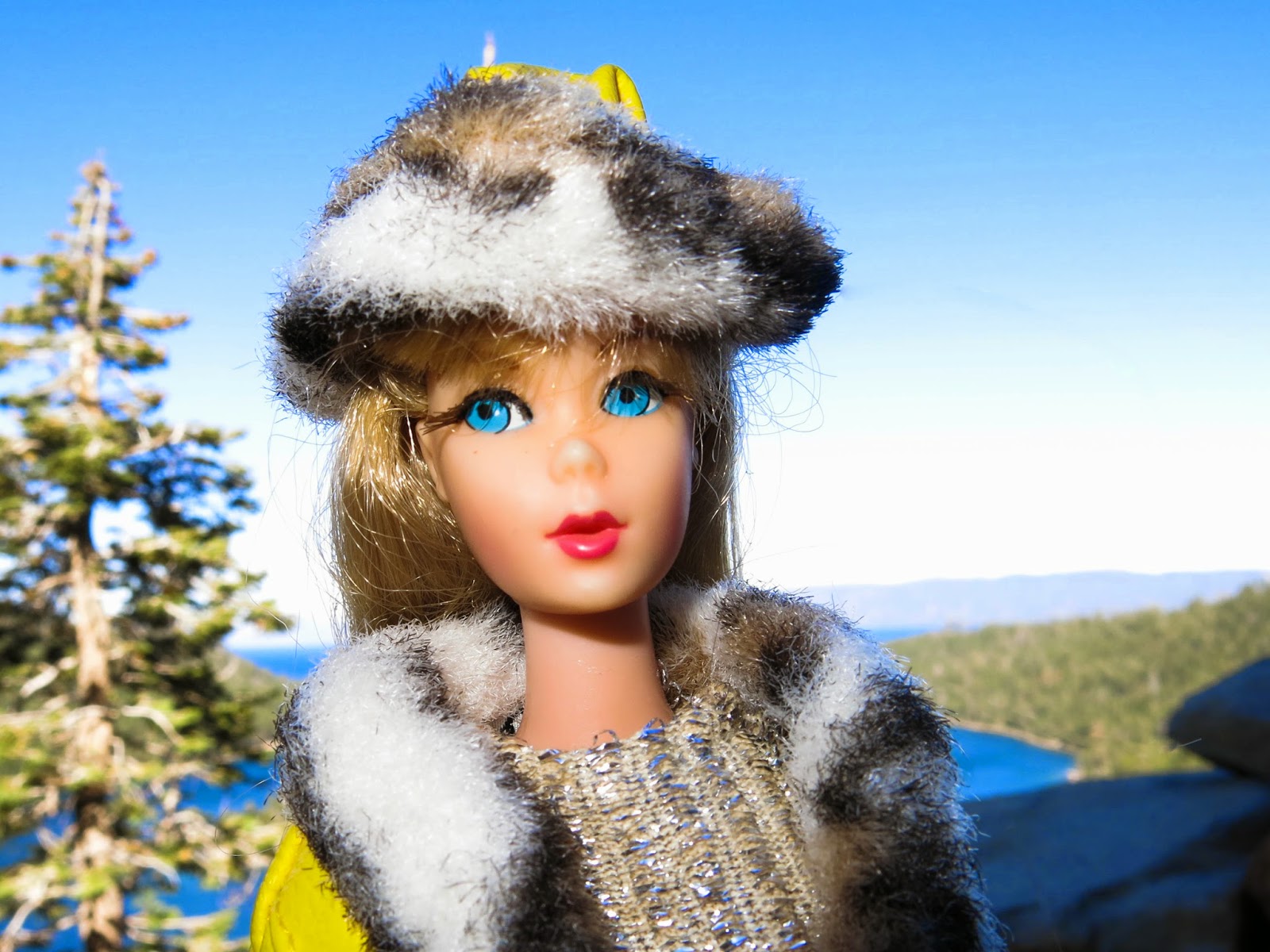 It is the 10th deepest lake in the world.  It measures 22 miles long and 12 miles wide.  It is also the highest alpine lake in the United States with a surface elevation of 6,225 feet above sea level. Lake Tahoe is split between two states, with the northern portion in California, and the southern portion in Nevada.

Fannette Island, located in Emerald Bay State park (west shore), is the only island in Lake Tahoe.  From overlooks one can view the remains of the tea house, a little stone building on the top of the island and part of Vikingsholm, a 38 room summer home that is located on the shore of Emerald bay.  It was owned by the adventurous Lora Josephine Knight.


For the outdoor enthusiast, Lake Tahoe has just about everything!  In the winter; skiing, snowboarding, snowmobiling, snowshoeing, and even sleigh rides.  And in the summer; hiking, boating, jet skiing, horseback riding, fishing, camping, biking, whitewater rafting, and swimming.  There is always something to do!  And after a long day experiencing the awesomeness of nature, several casinos dot the lakeside offering games of chance. 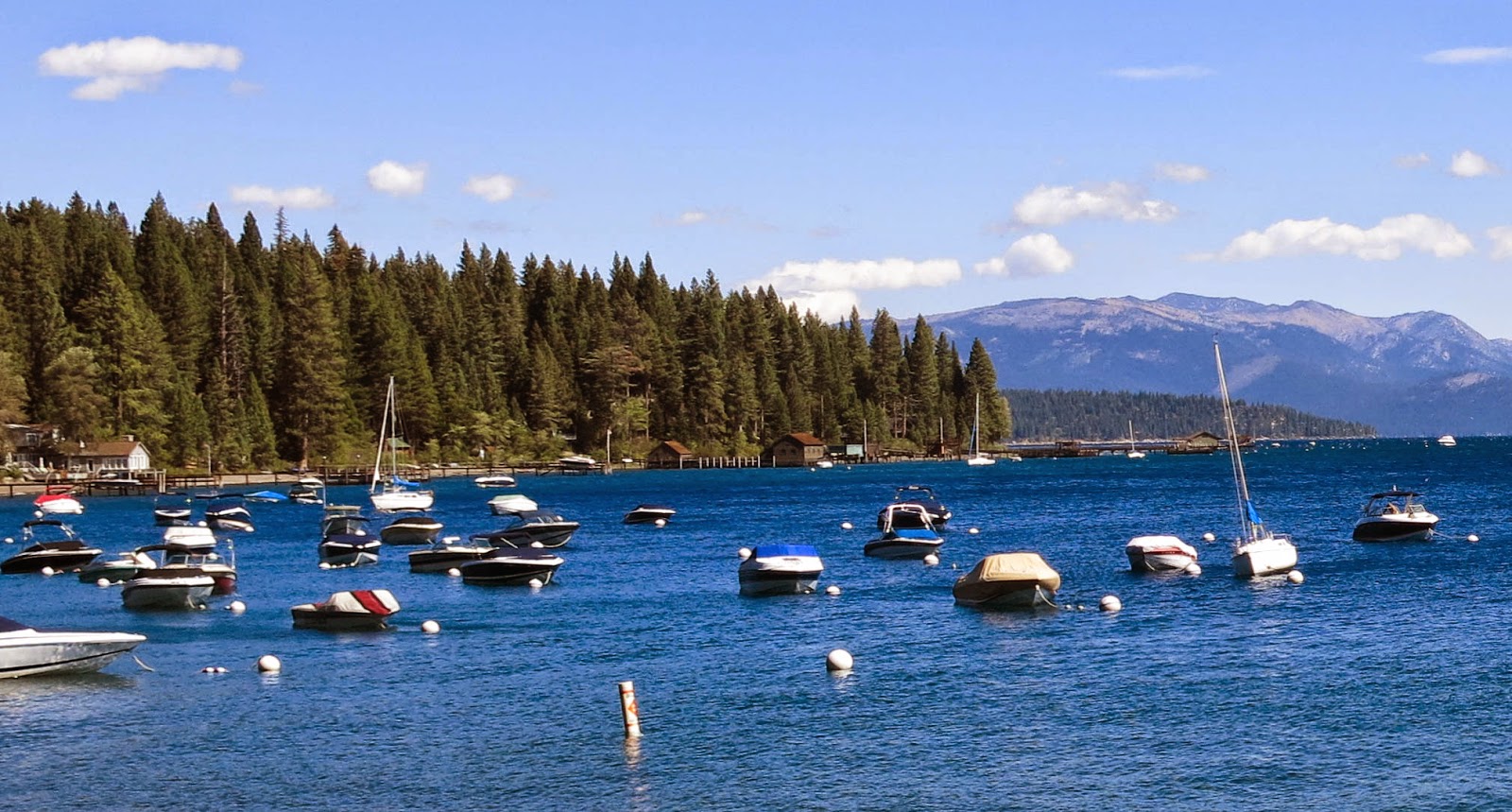 Another way to see the lake is to take the 72 mile drive around it.  It takes a minimum of three hours along narrow, winding roads, and that’s if you don’t plan to stop to look at the many beautiful vistas, waterfalls, and other places of interest.

Barbie enjoyed her visit to Lake Tahoe, and hopes you get to visit too!

Happy exploring!
Posted by Marie at 6:28 AM 3 comments: 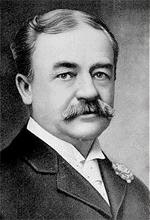 Mr. Ward began his company by purchasing products wholesale, and then retailing his merchandise directly to the rural community.


The slogan that was adopted in 1875: “Satisfaction Guaranteed or Your Money Back” was an important part of the rapid growth of the company.  By 1904, his catalogs were being mailed to over three million customers.  The first retail store opened in 1926, and by 1930 store sales exceeded the catalog sales.  In 1931 there were more than 530 retail stores. The catalog business came to an end in 1985. In 2001, after almost 130 years in business, the company closed its doors.


In 1972 the Montgomery Ward toy department released a re-creation of the Original Barbie doll dressed in a one-piece strapless zebra print swimsuit with white open toe heels.  This doll was to commemorate the stores 100th anniversary.  The #3210 Montgomery Ward Reissue Barbie was exclusive to Wards, and therefore makes finding her on the secondary market much more difficult.

The advertisement for the doll in the Wards catalog reads “1959 Original Barbie”, but in fact she more closely resembles that of the #5 ponytail doll from 1964 because of her hollow body and Japanese markings (Midge™/1962/Barbie®/1958/by/Mattel,Inc./Patented).  She is easily distinguishable because of her slightly darker skin tone, which the earlier ponytails did not have.

The original sales price listed in the 1972 catalog for this doll was $2.77, and she was sold alongside other exclusive reproduction dolls (1956 Shirley Temple, 1925 Bye-lo Baby, and the 1919 Kewpie Doll). 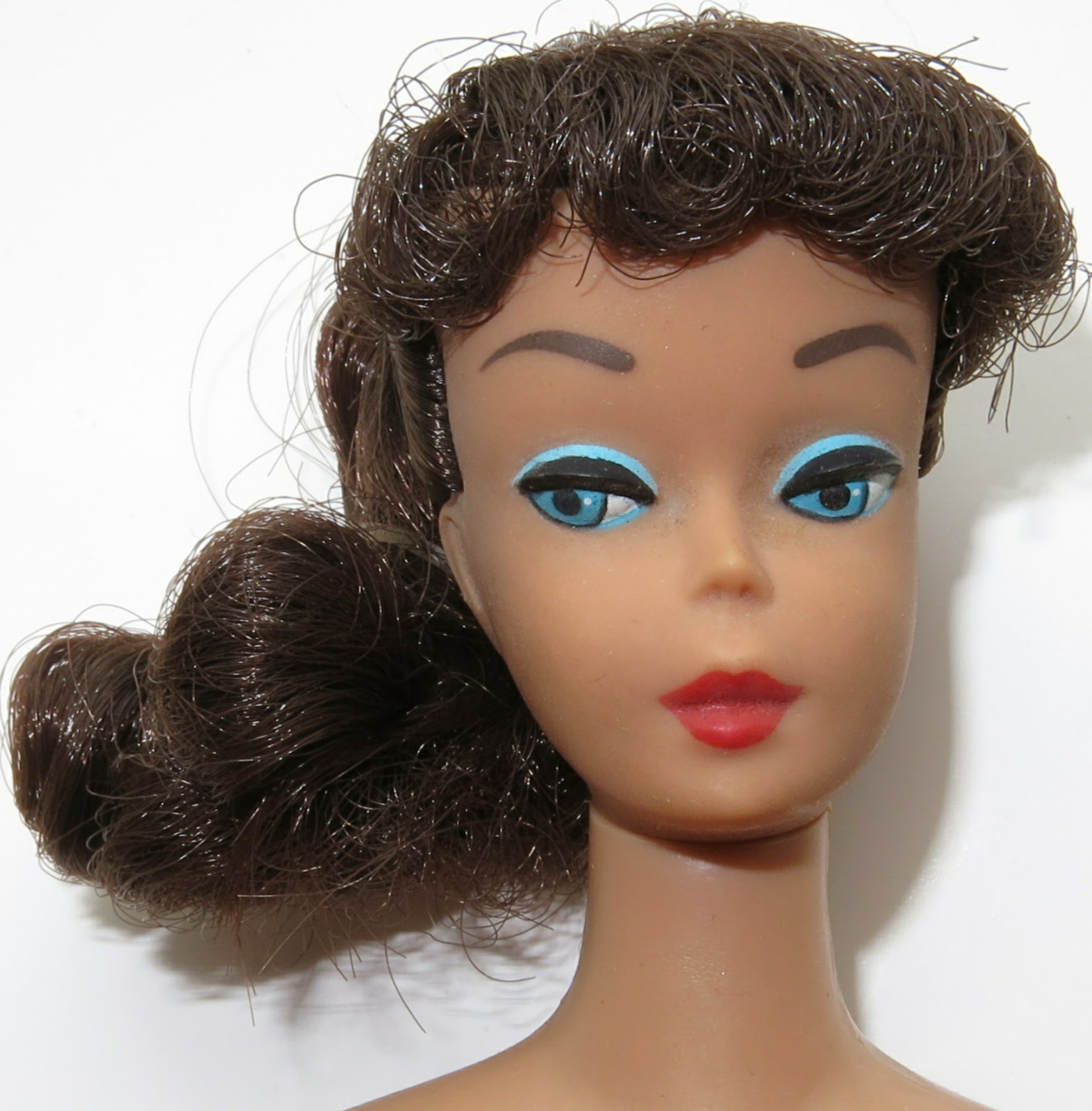 There are two versions of this pretty lady.  The first is the in-store doll who wears striking red toe and nail polish, and who came in a plain pink box with a clear face marked “The Original Barbie Doll”.   The other version was sold strictly by mail order through the catalog, and this doll did not wear any nail or toe polish.  She came in a brown shipper box.  Both versions wore a pink Barbie wrist tag that read “Genuine Barbie By Mattel”, and the reverse side of the tag is marked “Japan”.

I have both versions in my collection, and I hope you find one too!