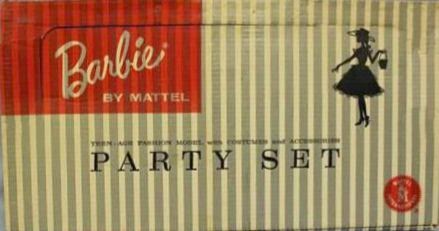 This very pretty Party Set came with either a #3 or #4 blonde or brunette Ponytail Barbie doll dressed in her black and white striped swim-suit, pearl earrings (or gold hoop earrings), with black open toe heels and sunglasses. 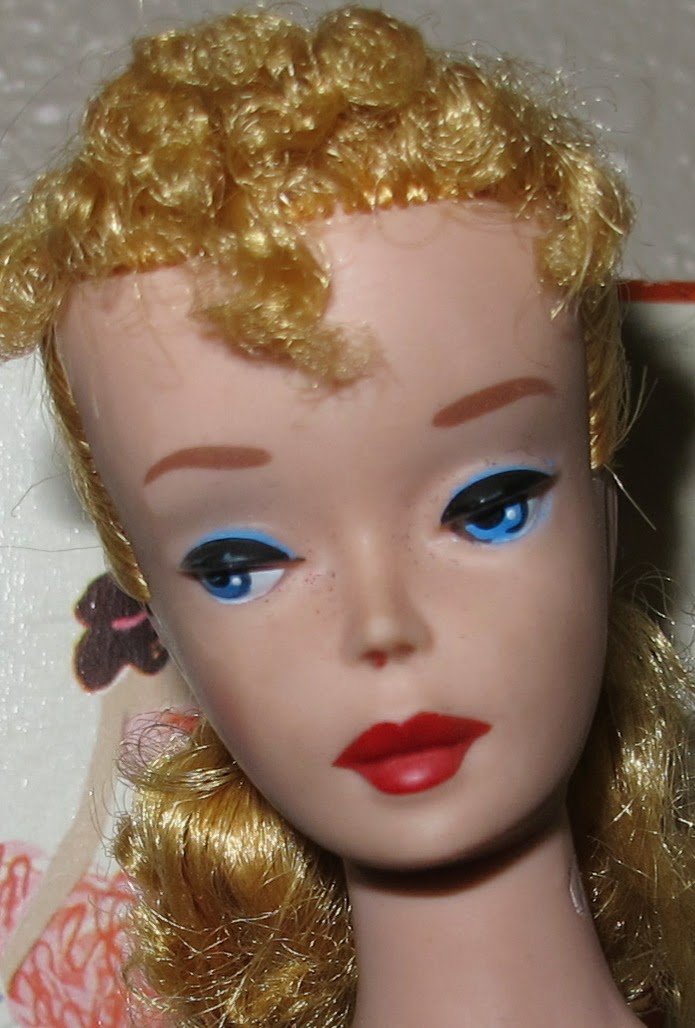 The Mattel catalog contained some errors in describing the outfits.   It states there were three outfits, but there were actually portions of five ensembles.  It never came with the Golden Girl purse; it actually came with the Silken Flame Purse that was pictured.  It also states that the Plantation Belle dress came with a straw hat, but in fact the Suburban Shopper dress is the one that had the straw hat which was also pictured in the set, and of course the bra and panties were not part of the Plantation Belle outfit either.  They were sold separately. 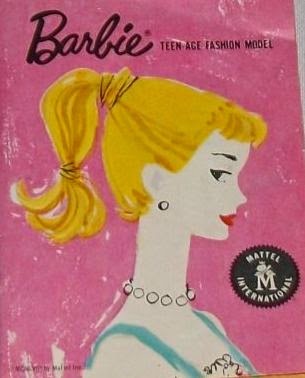 What an elegant set!  It is definitely one of my favorite Barbie gift sets.