If you have never heard of a P.B. Store Barbie doll it’s because these dolls are extremely rare and a scarcity on the secondary market. 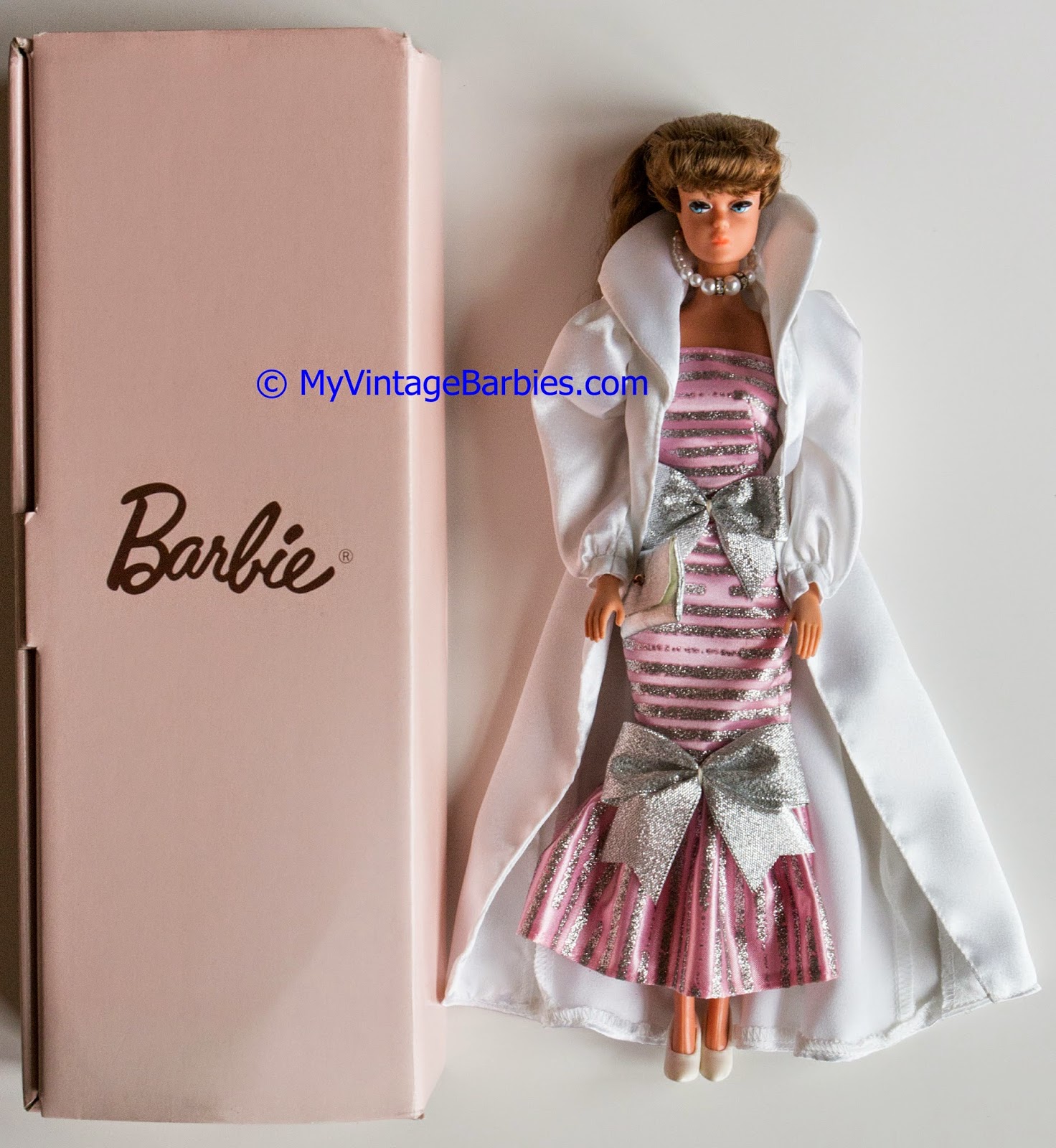 P.B. stands for Pretty Bunny, and the Pretty Bunny Stores were located in Tokyo Japan. They sold the P.B. Store Barbie Dolls who were exclusively made for the Japanese market from 1986-1988. There were a very limited number of these dolls sent to the United States to a few select specialty stores. The P.B. stores were only open for a year and a half; from July 1986 to February 1988. 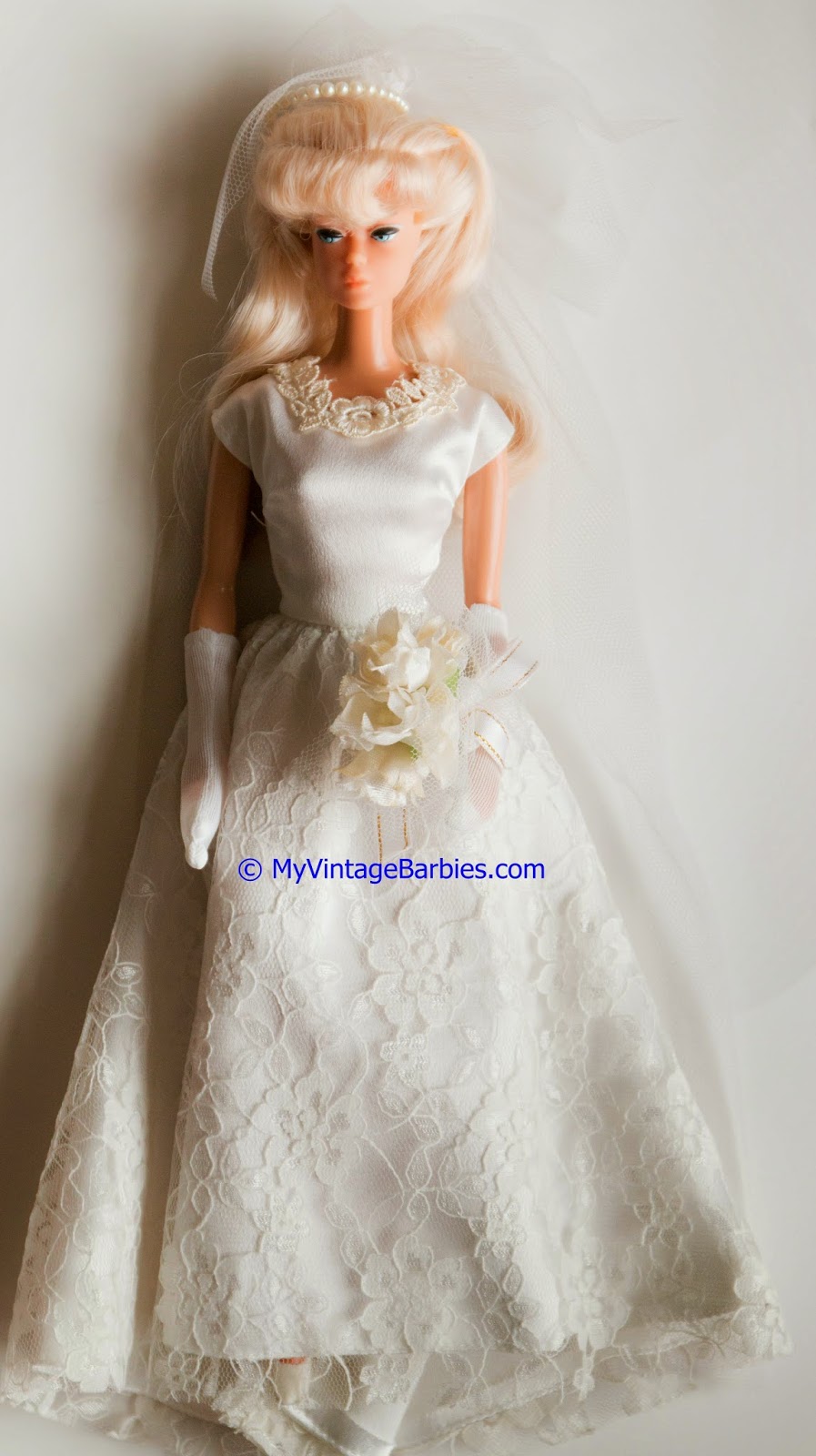 In 1986 after Mattel ended its licensing agreement with Takara Company (a company Mattel teamed up with in 1982 to develop a fashion doll for the Japanese market), they immediately entered into an agreement with Bandai Co. Ltd. (of Japan). They named their company Ma-Ba, which is the first two letters of each companies name. Bandai was founded in 1950 and is now the third largest toy manufacturer in the world. Mattel and Hasbro are numbers one and two.  Mr. Komyia, an employee of Bandai, came up with the idea of these reproduction dolls. He wanted them to have the same high quality standards as the early Barbie dolls.


The faces of the P.B. Store Barbie dolls were made using two of the vintage face molds from the 1960's. They were the 1961 face mold from the Ponytail Barbie and the face mold from the 1967 Twist 'n Turn Barbie. The 1961 face came with either a Bubble Cut or Ponytail hair style. The Twist 'n Turn face was available with a ponytail or straight hair. Both styles had blonde, red, black, or brown hair. The 1961 face mold only came with blue eyes. The 1967 face mold had a choice of brown, blue, or green eyes. Some of the dolls had rooted eye lashes as well.

The clothes were recreations of the early Barbie era (the 900 and 1600 series fashions). Many of the same patterns were used, such as Lunch on the Terrace, Brides Dream, and of course Barbie in Japan, who wore the traditional Kimono. The designs used different fabrics than those used in the 1960’s. Rather than designing special fabrics for these dolls, the designers went out and purchased small amounts of fabric that would be suitable and the correct scale for these high quality outfits. Most ensembles were one-of-a-kind designs that were produced in a limited supply of forty, and are highly desirable to collectors. There were also some prototypes available. Attention to detail was extremely important.

These Barbie dolls came in pink boxes with the Barbie logo written in the middle of it. Also included in the box were pink tissue paper and a pedestal Barbie stand similar to the original black pedestal Barbie stand. On the bottom of the stand it reads © ma-ba Corp. 1986 Made in Japan (Later stands have the 1988 date).

Little or big girls had such fun creating the perfect doll. They could go into the store and place an order for their doll. They chose the face mold, hair style, and eye and hair color. They also picked out the ensemble of clothing they wanted on their doll. This could be done my mail-order as well.

The dolls turned out not to be as popular as hoped. During that time period customers didn't want reproductions, they wanted the originals. 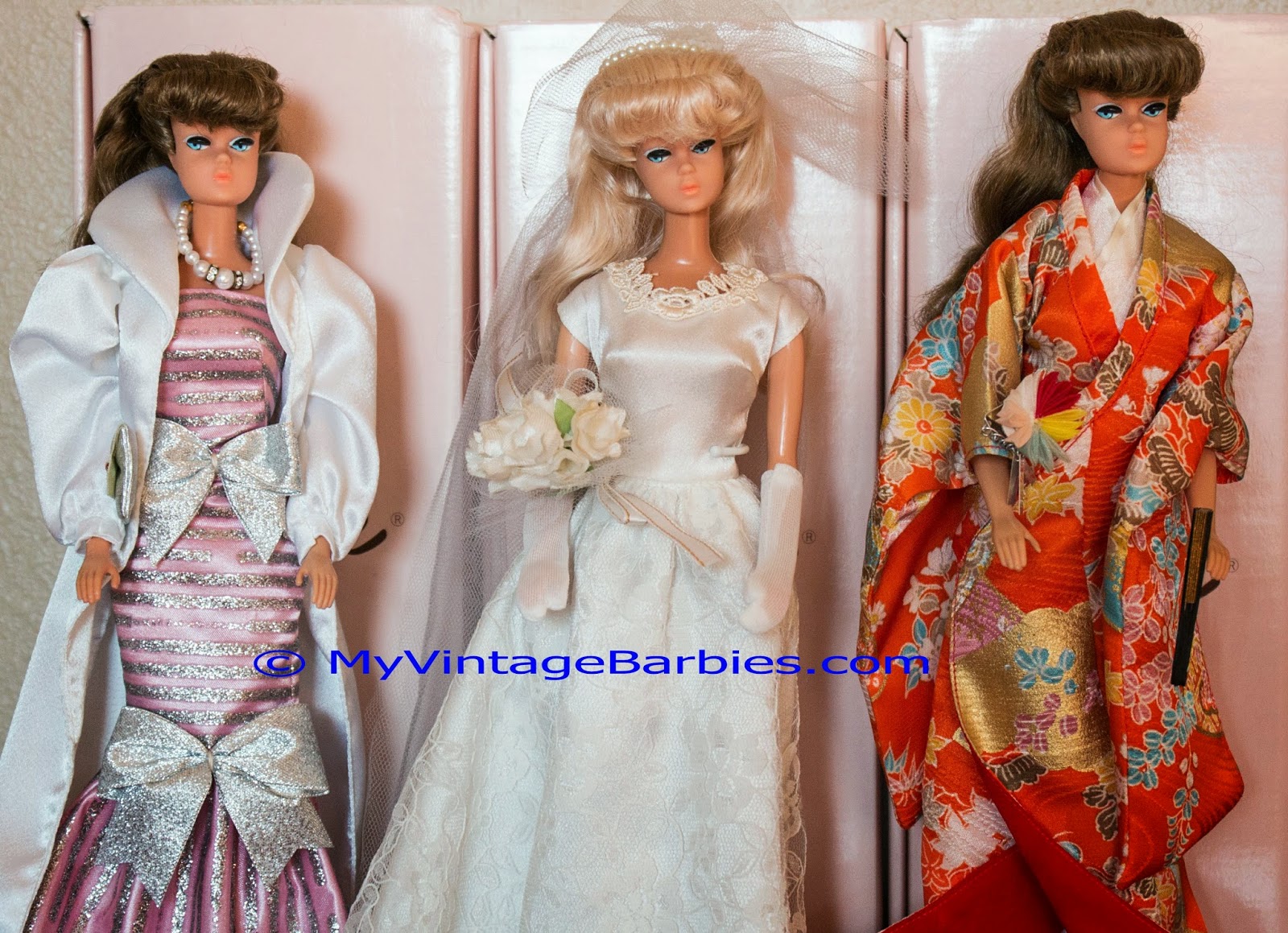 It’s fun having these unusual dolls in my collection!  Maybe you will too!